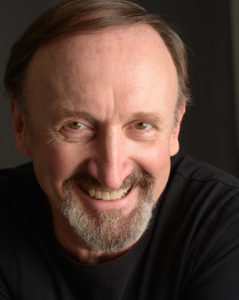 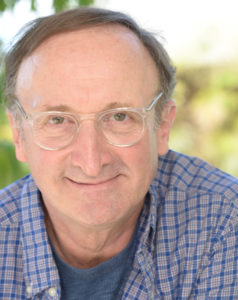 But, when was he on The Late,Late Show with James Corden ???

“ . . .These our actors,
As I foretold you, were all spirits, and
Are melted into air, into thin air;
And like the baseless fabric of this vision,
The cloud-capped towers, the gorgeous palaces,
The solemn temples, the great globe itself,
Yea, all which it inherit, shall dissolve;
And, like this insubstantial pageant faded,
Leave not a rack behind. We are such stuff
As dreams are made on, and our little life
Is rounded with a sleep. “(4.1 146-158) 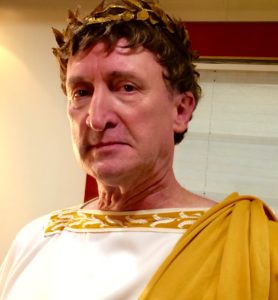 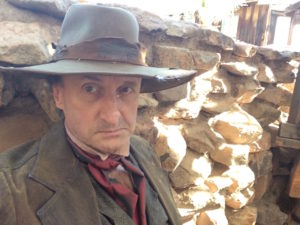 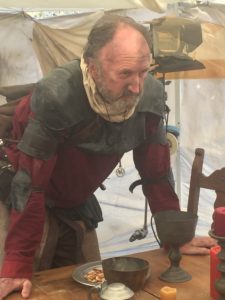 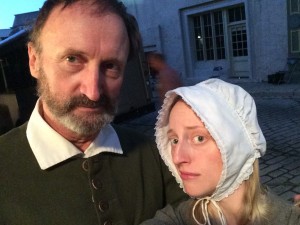 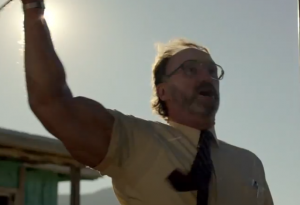 Here’s the brilliant team that works with me: 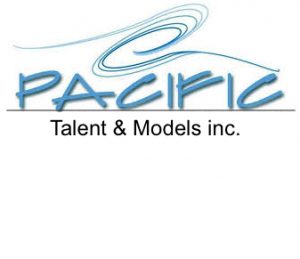